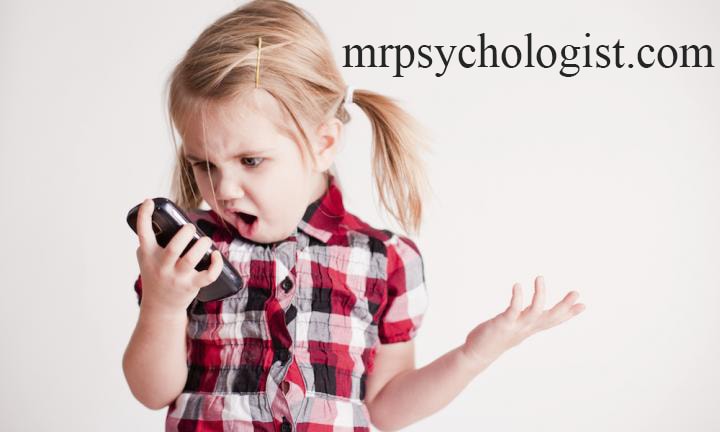 Can children have cell phones? Doesn’t cell phone have side affects for my children? Which age is appropriate for children to have cell phones? These are questions which most parents ask from me. This is clear that parents are concerned about side affects of cell phones in their children’s personality or behavior. As you know, the main purpose of technology is to facilitate our life, so they are fruitful, but not knowing how to use them the best might cause damages.

Disadvantages of cell phone for children

Let’s have a flashback to the days no smartphone did exist; there were simple ways to communicate like letter writing or phone calls. At that days, people had to write their phone numbers in a phone book and memorize the important numbers. Now ask yourselves; can you remember your darling’s numbers? Do you even have ten phone numbers in your mind? Most people I asked from, asserted that they can remember nothing without their cell phone help. This is a great deal we are faced today; today’s generation is less improved in using his mind without technology rather than the former generations. This facilitation must not destroy contemplation and memorizing.
Some parents buy tablets and smartphones for their children and let their 4 year old kid play with them for long hours, in order to stay at home and not to play outside despite they need to go out and discover the world in their first years of their life; getting involved with technology is the worst possible catastrophe.
Cell phone abuse might affiliate the child in the first days and prevent the from physical games and studying. They just want to sit in a corner and no one disturb them.
Smart phones are so attractive to children. They can chat with friends or play games or take photos or surf the internet for hours. Internet is a public place that everybody can access different databases and information. For many years, great companies like Google and Facebook have to prevent underage children from accessing to inappropriate data for example pornography that badly effect children. There has been lots of reports about child abusing in internet. NO! They need cell phone. The advantages are more than disadvantages. This kind of technology can help children’s development, but in condition of no affiliation. By setting some needed limitations, we can let our children have a personal cell phone after moral and intellectual improvement.

When children are ready to have their own cell phone?

As said before, children can own a cell phone after getting into moral development stage. According to Lawrence Kohlberg’s stages of moral development, children can distinguish between good and bad when they are able to obey the social laws and norms. So they obey their parents in following limitations which their parents have codified for them. To answer the question about the appropriate age, we can say they have to be at least 13. But having cell phone does not mean to have the complete access to everything with it. Using a cell phone should be limited specially in using internet. Parents should set some rules for them to obey. As an example, “you can use your cell phone when your homework is just done”. Do not let them take their cell phone to school and do not forget to set hour limitation. 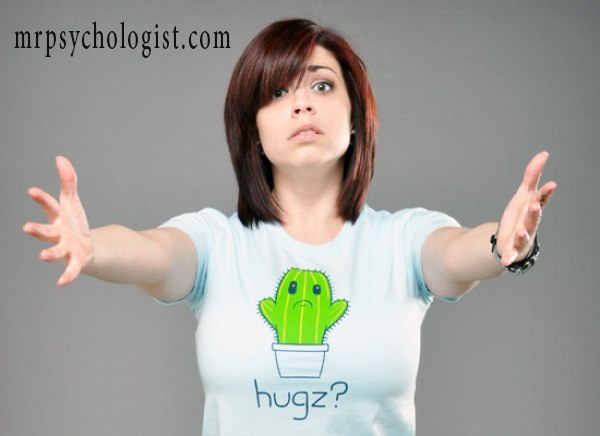 National Hug Day: The benefits of hugging and cuddling

Why successful people wear the same thing every day