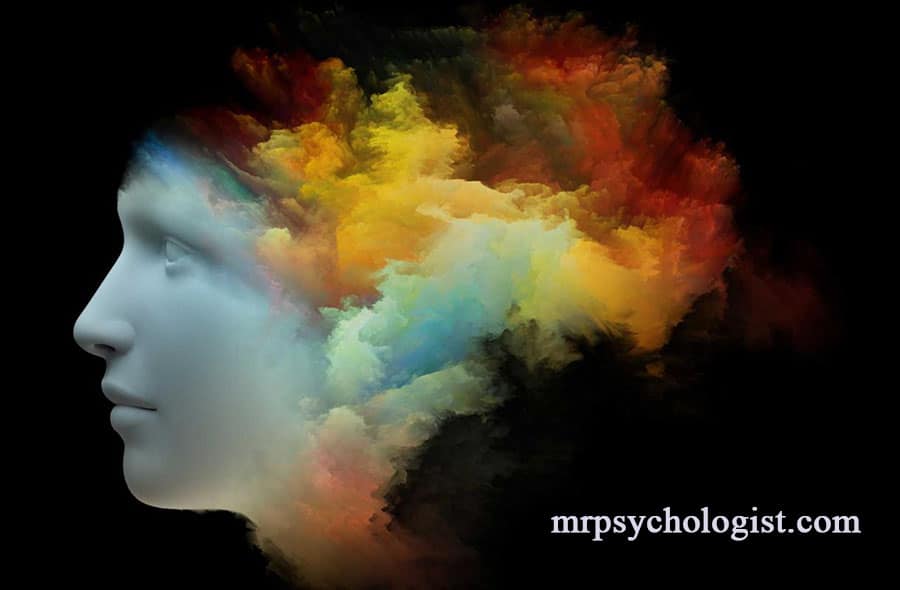 Are you acquainted with the definition of psychology? Do you know what psychology is? Why do we procrastinate? Why don’t we avoid smoking and eating fattening food that makes us sick? Why do we shout at others and get easily angry? Why are we sometimes upset but we struggle to find the reason? Psychologists’ attention is drawn to these questions. The science of Psychology is closely connected to our everyday life. The definition of psychology and its usage will be interpreted in this article.

Etymology and symbol of psychology

The word “psy+chology” is made of two Greek words (ψυχολογία). It’s good to know that the word psyche (ψυχή) means soul and it is not related to the words “mind and mentality”. However, the word “psyche” is improperly translated as “mind” into the English language. The Symbol for psychology is also the first character of the Greek word “psychology”. This character is the 23rd letter of the Greek alphabet and is pronounced as “ saai” (as in side).

A comprehensive definition of psychology

Psychology is the scientific study of mental processes and behavior.

The above-mentioned definition reveals three points about the essence of psychology.

1. It is a scientific study.

As we have learned from the quiddity of psychology, psychology is knowledge. So, like other branches of knowledge, it follows scientific principles. This knowledge studies behavior that is visual (objective) and mental processes that are conceptual (subjective). Behavior is all the reactions that occur to people. Behavior is obvious, and the mental process is hidden.

Science is purely objective and scientists pursue those goals.

The primary goals of psychology are:

Psychologists explain behavior and mental processes after describing them. Describing behavior answers “what” questions. However, to answer “why” questions, the behavior needs to be explained. describing issues like “aggression” and “suicide” helps us gain deeper knowledge about their nature, whereas to know why they appear we need to explain them.

The third goal is to predict behavior and mental processes. We should predict how people would think in different situations and react to various stimuli. For instance, some people assume that watching violent scenes (like boxing and wrestling) reduces aggression, However studies have shown that if a 9-year old is willing to watch violent scenes, they are more likely to show aggressive behavior compared to their peers when they are 18.

To conclude, psychologists, seek answers to these questions:

First, we can trace ideas and speculations about human nature and behavior back to the fifth century BC. The origins of modern psychology can be traced back to 500 B.C.E. Philosophers such as Socrates and Plato raised questions about the mental life of human beings. Moreover, moderately similar questions have been discussed in Iran, India, China, and Egypt.

Evident is the fact that some approaches such as cognitive-behavioral and cognitive biology in psychology, have originated from the notion of the works of philosophers like Plato, Socrates, etc.

As a result, there is no surprise that psychology is intimately linked with philosophy.

In this article, I defined psychology in simple terms. Now you offer a satisfactory answer to the question “What is psychology ?”. 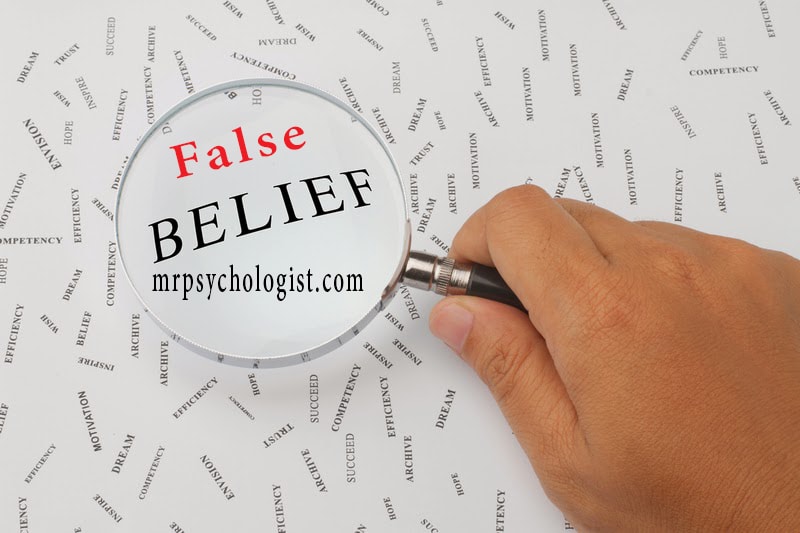 False beliefs about psychology and psychologists 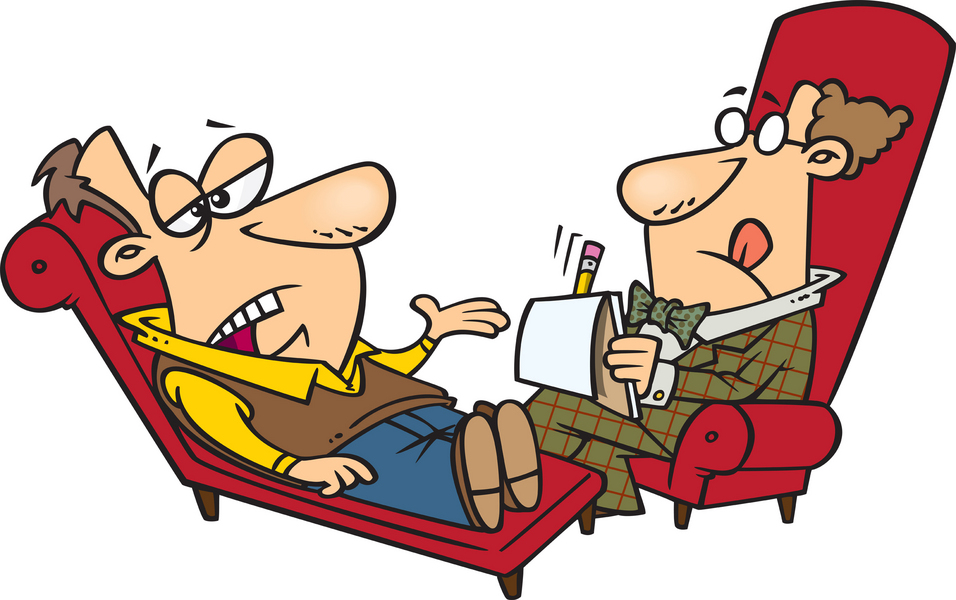 What is a Psychologist?